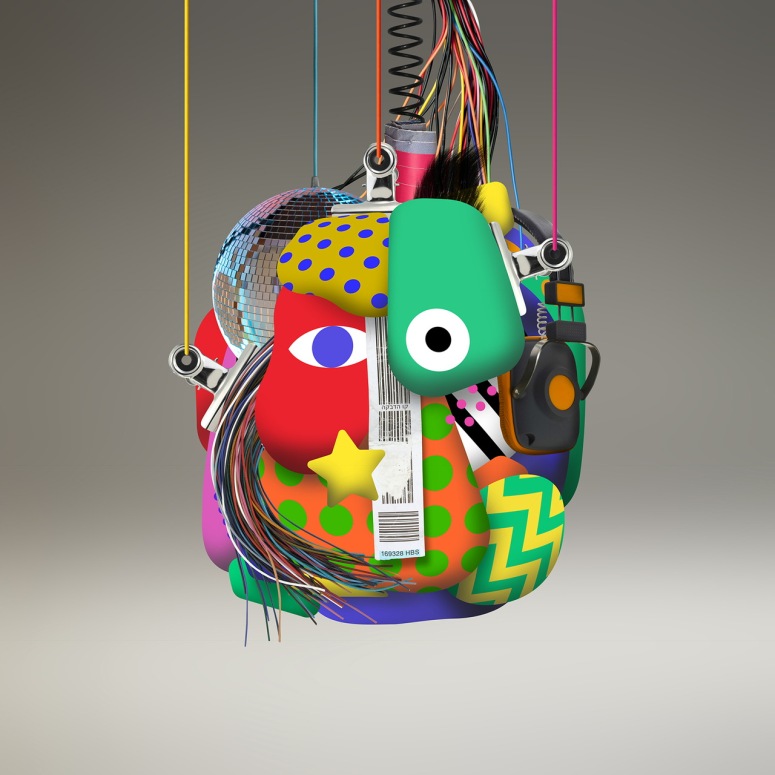 Laurent Outang is French and lives for almost 20 years in Amsterdam. He learned to DJ in the gay clubs of the Dutch capital city.  As half of Laurent & Lewis (himself Portuguese-American), he released an album and some 12” at Cherry Juice Recordings, the label that Aaron-Carl, the Detroit diva, had created for them. He travels between Detroit, Norway, Paris, Brussels or Portugal to work with very different people. He has his tracks mastered in Lappeenranta (Finland), the capital city of South Carelia but also of Scandinavian and Russian hard rock, precisely because they had never heard any House of Techno. Fresh ears, different sound.

“Motion” was chosen by Kevin Saunderson (Inner City) and Dave Clarke as best track at the Amsterdam Dance Event 2007. The track got a release as vinyl 12”. Laurent had spent a week with Aaron-Carl in his garage in Detroit fixing the bass drum. Local star, French accent, ghetto groove.

After a very dark period, two tumors were found in his Laurent’s brain. Heavy hospital treatment, operation, scar, medication. But in the meantime he found time to finish his latest EP, “Machine à Danser”. Bye bye humans, robots do the singing, in French and in English. Only old analogic machines are used, acid loops answer the 808 and 909 drum machines.

Esko Moisio comes all the way from Lappeenranta to co-produce the record and the famous French illustrator Geneviève Gauckler (F Com, Me Company) becomes the sleeve dictator. She is the boss of aesthetics. Eddy De Clercq tunes in as the artistic producer and makes sure all the tracks are dance-floor compatible for release on De Clercq’s label Testlab.

Square Space House music, Round Robotic Rave, the tracks sound as equally as good with headphones in  bed or when pumped out really loud in a club to feel the infrabasses. “Machine à Danser” is a powerful yet touching EP, mechanical and poetic. The references to Foucault (Michel), The Expanse or Aaron-Carl are clear. Those to Japanese Pop, Debussy or Arabic Classical music are already more subtile.